Heating oil isn’t going anywhere. People not only love the warmth and comfort that heating oil brings into their homes, but they rest easy knowing that they will never have to worry about a shortage of oil. Not to mention, if a family experiences a system failure, they have local emergency service that will always be there for them.

Did you know that the United States only consumed about 27% of imported petroleum products last year and that only 44% of crude oil processed in US refineries was imported? These numbers are incredible – the lowest that they have been since 1985. Our dependence on foreign oil peaked in 2005 at over 60%, and since then has continued to fall consistently. This decrease of dependence is due to a variety of factors: lowering consumption due to more efficient systems, increased domestic biofuels, natural gas liquid output gains, and, of course, consistently increased US crude oil output.

In 2014, the US produced about 9.2 million barrels of crude oil every day and 3.1 million barrels per day of non-crude petroleum (which included biofuels), and we have been exporting more non-crude oil than importing. Not only that, but the United States produces and refines our own oil, and import and export levels are almost even with each other. With the increased practice of oil fracking, the US tripled its output in the past three years from one million barrels per day to three by 2013. The Department of Energy has even reported a growing surplus of domestic oil.

What does that mean? Our dependency on foreign oil is becoming less and less significant. We can worry less about price spikes due to turmoil abroad, hurricanes in the Gulf, and the myriad of other factors that come into play with imported oil.

Where do you turn if you have a heating emergency? If you have heating oil, the answer is: your local oil company! With so many of these local, family-owned companies, there are generations of experience that have handled all kinds of heating equipment – equipment that is increasingly environmentally-friendly, with new technologies creating better efficiencies.

Your local heating oil company is ready to help get your home up and running again without skipping a beat. They are all generally available 24 hours a day, 7 days a week. Not only that, but your local provider probably knows exactly who you are, providing personalized, individual care and comfort in a community-based support structure. 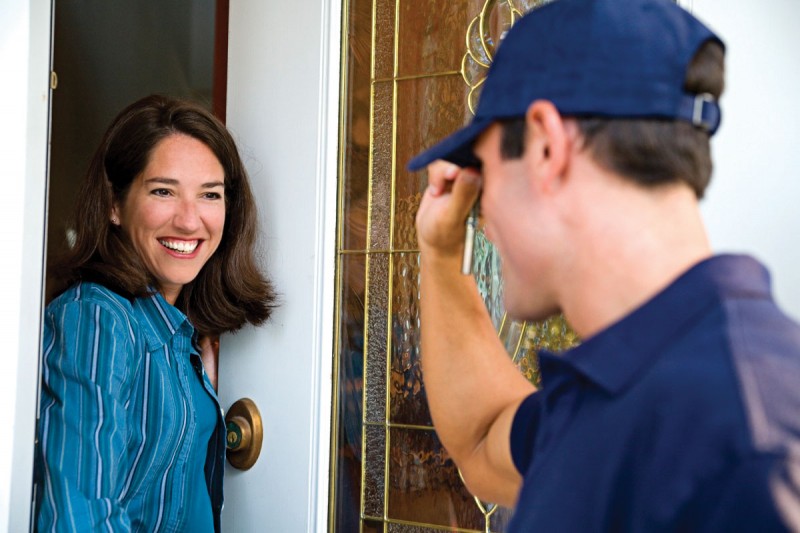